Often referred to as one of the most pristine and ecologically diverse areas of the world, the Kimberley region of Western Australia has a fantastical allure about it. It’s one of those places many of us dream of visiting, but is often sacrificed for other, more accessible locations when we’re planning our holidays. For me, the Kimberley currently sits pride of place on my Australian travel bucket list. I’ve wanted to visit there for a number of years, but time, money and life have so far gotten in the way. It’s a beautiful thing, then, to mull over the many wonders of the location before I visit, by watching the stunningly produced The Secrets of the Kimberley: a short documentary film that explores the region, and has introduced me to things that I never knew about the Kimberley, and no doubt wouldn’t have discovered if not for the film. 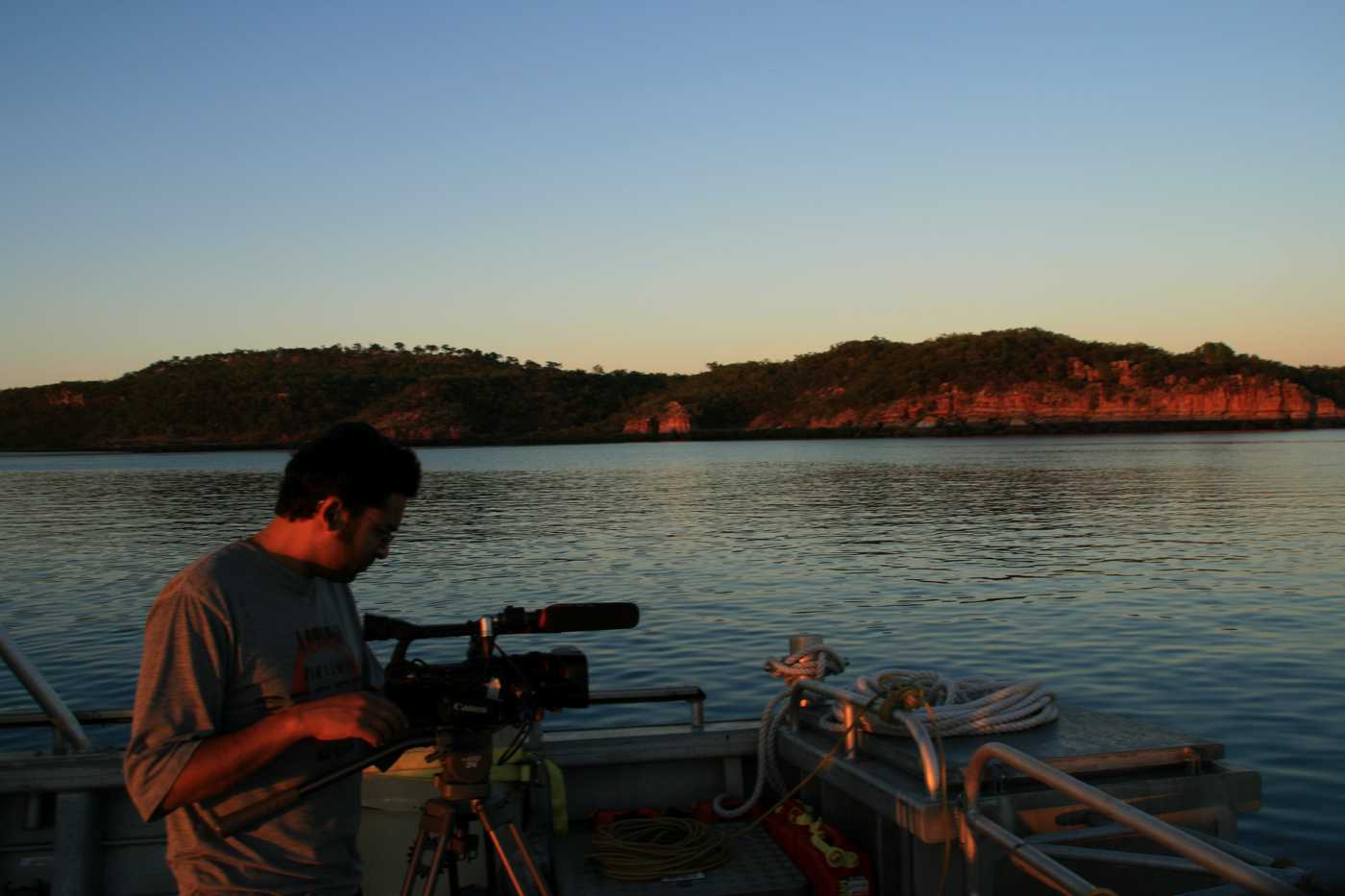 In The Secrets of the Kimberley, filmmaker Trevor Almeida brings this unique area of Australia to our screens, allowing those who may not be able to travel there to experience it from the comfort of their own homes. Even for those who have visited, this film reveals many hidden depths of this region of Western Australia that many would not have had the chance to explore. Described as ‘a look at a wild space from an angle rarely seen’, this documentary demonstrates the awe-inspiring reality of the Kimberley’s marine habitats and the incredible diversity of life to be found there. Switching between magical shots of marine organisms living life in one of the most isolated areas of Australia, to scientists discussing the work being done to better understand this unique place, this film packs a lot of punch in its brief 35-minute running time. Travelling on board the Olivia J, the scientists, plus a photographer, journey to the Kimberley to begin their work, the film crew following them as they discover more about this incredible place. 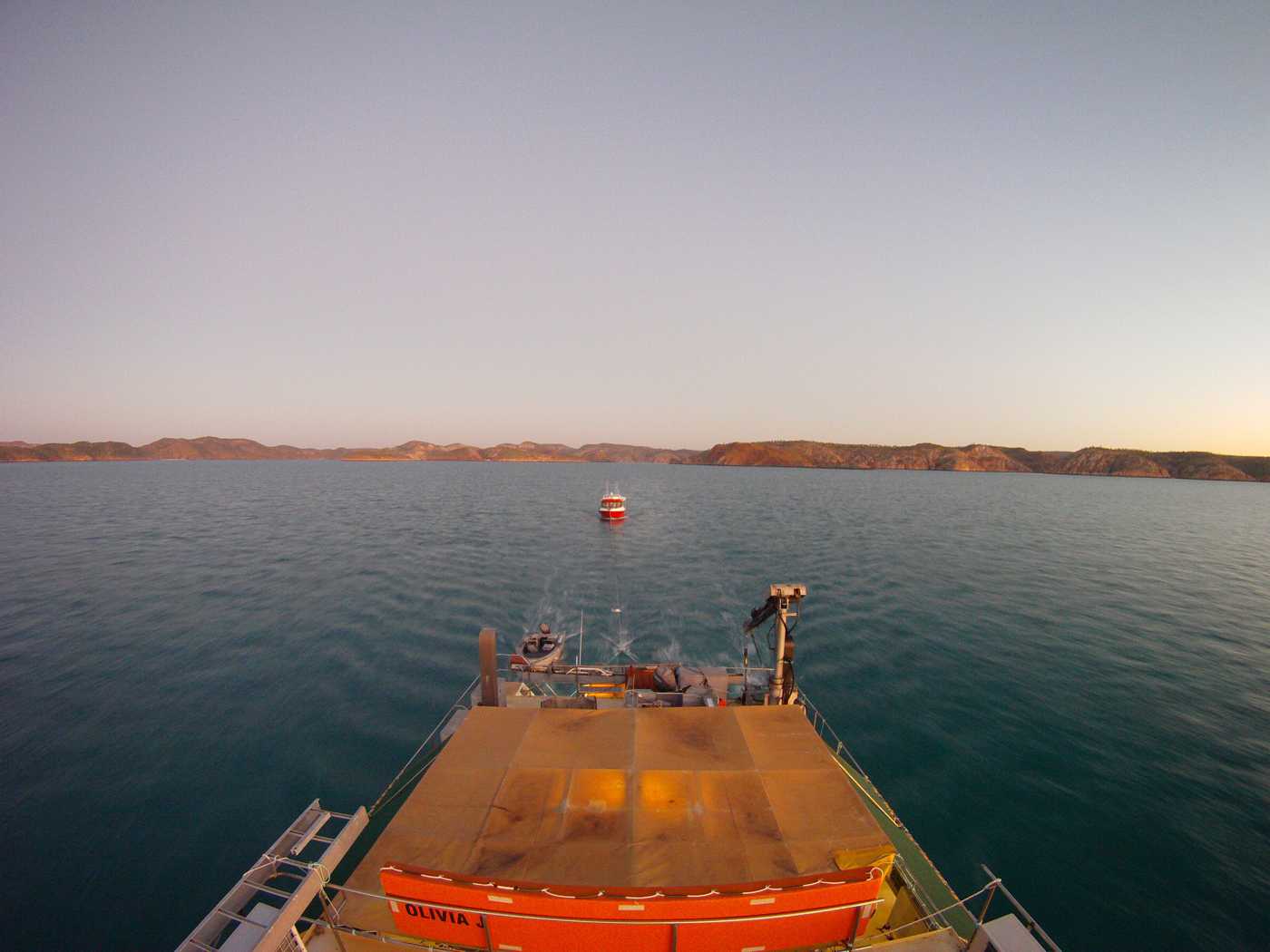 An emphasis on art stands out especially, the production including discussions of how art forms, such as photography, can bring people closer to the amazing biodiversity of the region – an idea that can indeed be extrapolated to other Australian natural wonders that often go unappreciated or are misunderstood. Hopefully, increased public engagement with the Kimberley is also what the film itself achieves.

At 424,500 square kilometres, the Kimberley is bigger than Italy or Germany. Within the region, there are also 3,000 uninhabited islands, and the lack of human presence is strongly juxtaposed with the thriving diversity of other life. Almeida’s work reveals that there is still so much left to discover in the Kimberley, and that many of its yet untouched natural marvels provide vital habitat to an array of rare species not found elsewhere. Because the Kimberley is so out of reach for most of us, Almeida’s aim was to draw attention to an area that is often ‘out of sight, out of mind’; he describes how he wanted to ‘reveal the values of The Kimberley Marine Region – in Art, Science and Indigenous Knowledge.’ 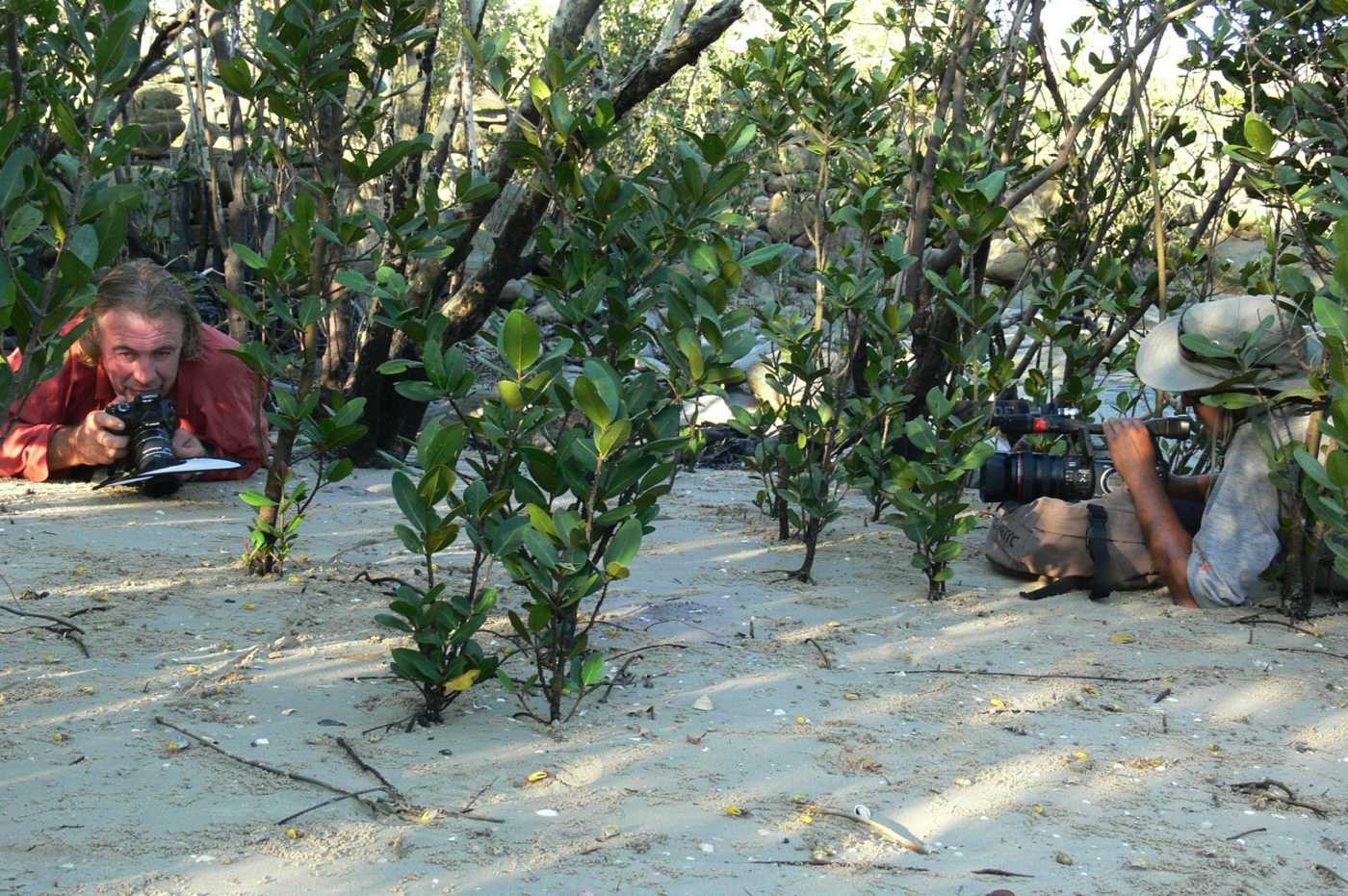 This was no easy feat, though. In the Kimberley, the tides ‘… vary so dramatically, twice a day’, which made access to the reefs ‘precarious and dangerous’. According to Almeida, ‘The Kimberley has one of the highest tidal ranges on the planet, sometimes as high as 14 metres… This high tidal range, unsurveyed waters, and remoteness make it very difficult to navigate through the inland seas, [and the] unknown rock and coral reefs.’ The dangers of strong, unpredictable currents and the presence of crocodiles mean that it is not safe to dive or swim here, the researchers having to use ROVs (remote operated vehicles) for underwater data collection. Almeida explains that they ‘…needed an experienced crew to navigate the region’, as well as special vessels built to cope with the challenging environment. He tells me that ‘even the tourist vessels are equipped with helicopters … and still have limited access because of the unsurveyed waters and high risk of being grounded.’

Despite these challenges, the film comes across as a seamless story, held together by astounding visuals, fascinating science, a hint of adventure, and the thoughtful message that awareness and understanding of a place can often bring about its protection. 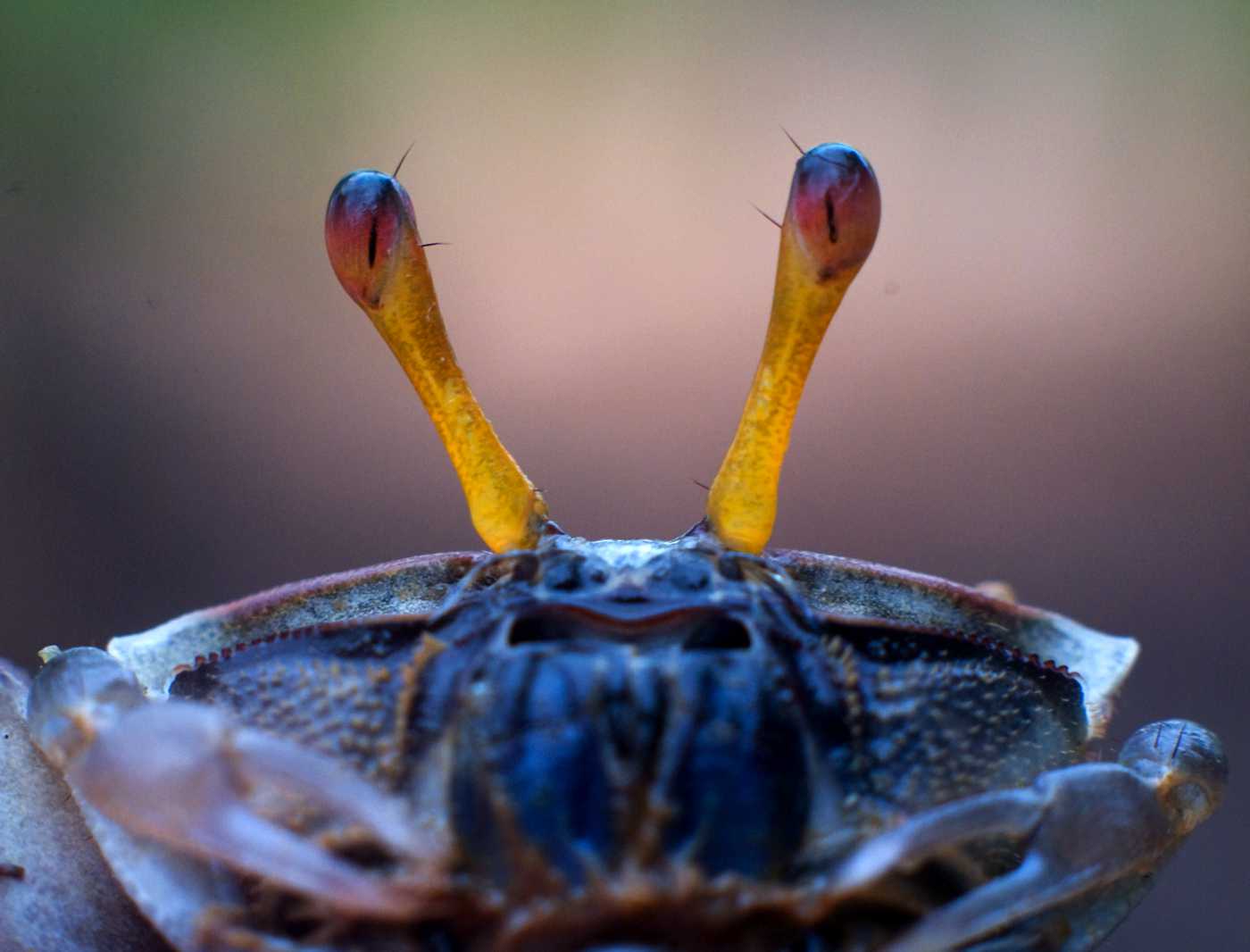 Even if the simple idea of visiting the Kimberley has never crossed your mind before, this film is worth watching – and it will certainly make you want to visit. There is so much wonder to be found in this isolated, unmapped location, with such deep Indigenous history, that it is not surprising that so many rare species call it home. As Almeida aptly states, ‘we have only just begun to understand its true value.’ Hopefully as we learn more, the wonder of the Kimberley will only increase, along with our appreciation of what is considered one of the last great wildernesses of the world.

You can watch The Secrets of the Kimberley on Vimeo and read more details about the film here.

All images courtesy of Geonewmedia.

Rachel Fetherston is currently a PhD candidate at Deakin University investigating the impact of Australian ecofiction on readers' environmental attitudes and behaviours. She is also a freelance writer and the publications manager at Remember The Wild.