Remember the Wild is producing a documentary film on the endangered plains-wanderer.

The film will look at the bird’s evolutionary uniqueness, conservation status and the human stories behind saving the species from extinction.

By focusing on the plains-wanderer as a flagship species, the film also shines a light on the greater issues surrounding conservation of native grasslands and the other species that inhabit them. Importantly, the film will also be the first of its kind to feature cinema-grade footage of the plains-wanderer.

The film is being produced in collaboration with key groups and individuals involved in plains-wanderer conservation,  including: Bush Heritage Australia, Parks Victoria, and Zoos Victoria. 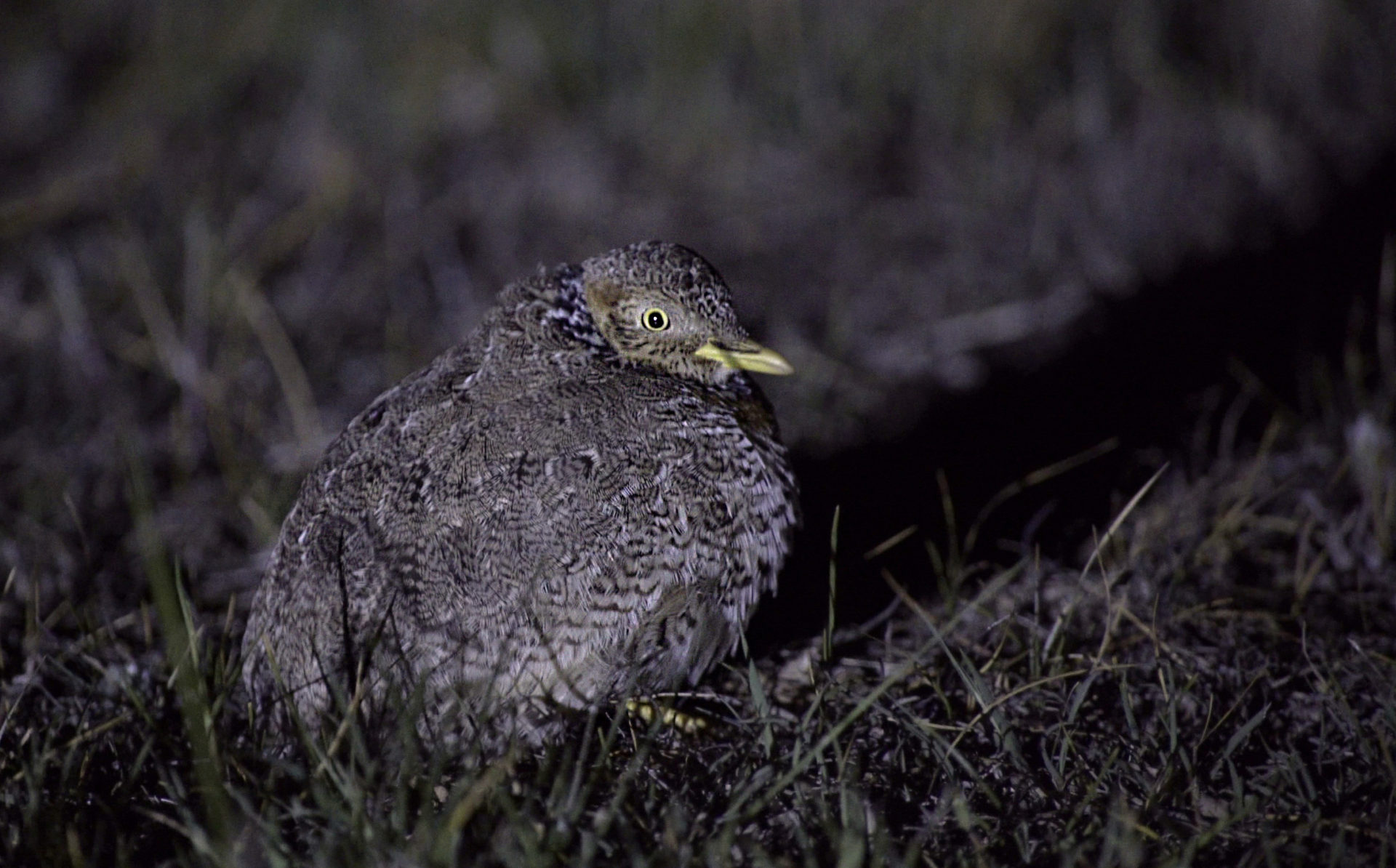